I was talking to a friend who was very confused about Abidjan's neighborhoods, and I promised that I would clarify as much as I could.

Given the reputation that many of the communes have, most expats choose to live in Cocody or Marcory, and I will focus on those.

Cocody has long been favored by the Ivorian elite and expatriates living in Ivory Coast.  Many embassies are located in this commune as well as most of the international schools.  If you're looking for housing in Abidjan, you will hear a bunch of neighborhoods that are all located in this commune.  They include: 2 Plateaux, Cocody proper, all of the Riviera neighborhoods (1, 2, 3, 4, 5, Palmeraie, Bonoumin) and Angré.

If you don't have kids, you'll probably want to live in 2 Plateaux.  The area is very nice and has a mixture of apartment blocks and standalone villas -- some with pools.  The area is less expensive than Zone 4, and has loads of stores, restaurants and some nightlife.  The only thing I don't like about 2 Plateaux is the traffic you end up sitting in, if you're commuting to and from Plateau (central business district) everyday.
The issues I have with 2 Plateaux are as follows:
1. traffic to get to Plateau is awful -- both morning and night.  I am told that it will improve once the third bridge is built, but who knows when that is.
2. If you have kids, they'll probably end up attending one of 2 schools: the American School or Lycée Blaise Pascal.  Both of these are located in Riviera 3.  If you work in the downtown area (Pleateau), you will have to drop your kids North of where you live, and then turn around and head South.  Because there are quite a few people doing this, traffic can be crummy as you drop them off, and then is terrible once you're driving in.  Of course, this isn't an issue if you have a second car with driver...
3. This area is not as walker friendly.  I find that as someone without a car, there are fewer things I can walk to...
4. Most of the nightlife is on the other side of the bridge... 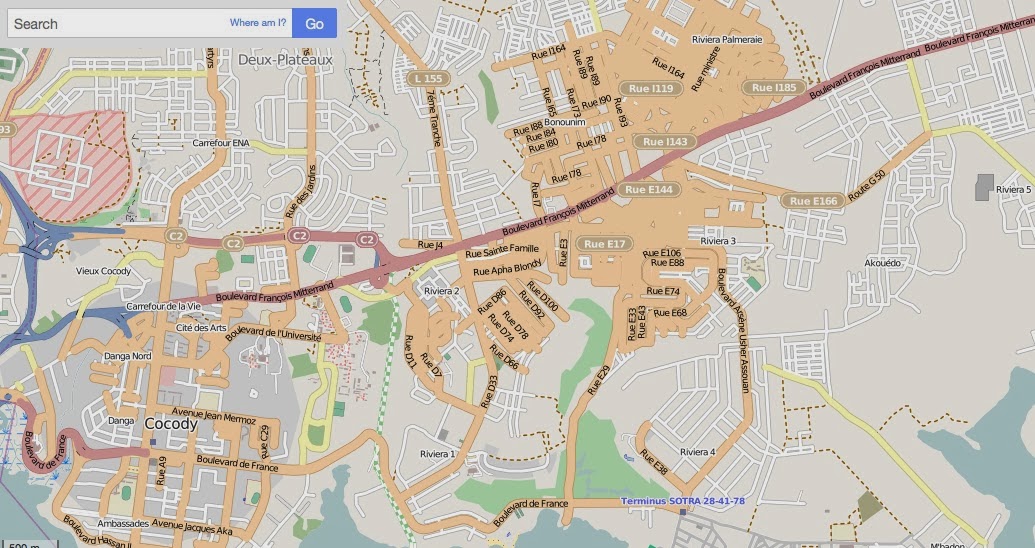 If you want a big house, pool and the suburban lifestyle, Riviera is for you.  The President lives here, so there is a strong security presence.  The international schools are here, so play dates are easy for those who have kids.
Riviera 3 is the nicest of the suburbs.  The houses are very big, many have been renovated and are in good condition, and they offer the way of life a lot of expats are seeking. 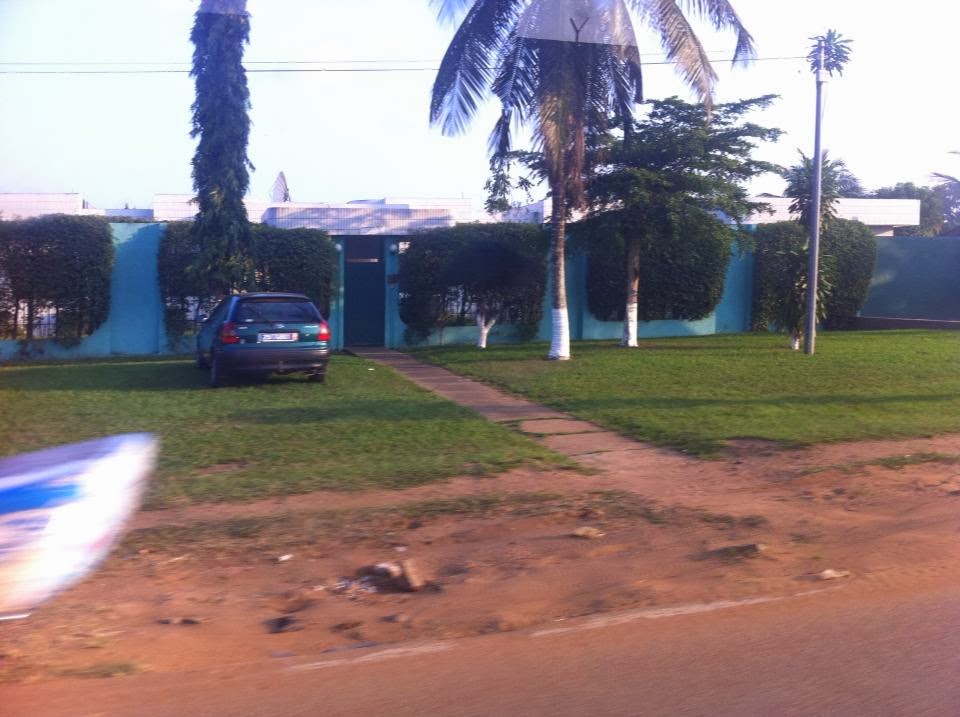 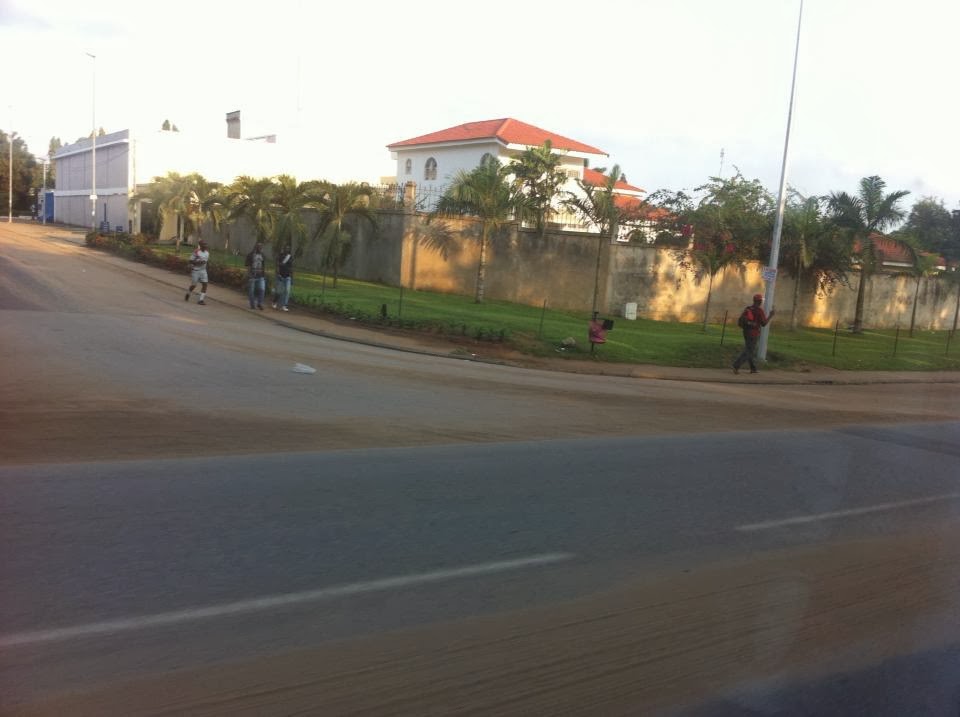